Megan O’Grady, of Cape Coral, Florida, is not your average teenager. Instead of being preoccupied with boys, friends and other teenage distractions, she is spending time helping children cope with the tragedy of losing a parent in the line of duty. She's doing this one bear at a time.

Founder & CEO of eWomenNetwork, Sandra Yancey, presents the eWomenNetwork Foundation 2017 Humanitarian of the Year Award at their annual Conference to Megan O'Grady for her service through Megan's own Blue Line Bears organization.

A Child Helping Children Cope with Losing a Parent

“The Humanitarian of the Year Award recognizes a powerful change that one individual can make in the lives of others.”
~Sandra Yancey  - CEO, eWomenNetwork

Megan O’Grady sews custom hand-made toy bears that are clothed in the uniform of a fallen officer and delivers them to the officer’s children. She calls her organization, Blue Line Bears. Megan’s goal is to help the children cope with the devastating loss of a parent by providing a lasting keepsake to help keep the memory of the officer alive.

The daughter of a Police Officer, Megan’s inspiration for her bears came from watching the news reports of the Dallas ambush attack in July 2016 that left 5 officers dead. It was the deadliest single incident for U.S. law enforcement since September 11, 2001.

“It was probably one of the saddest days of my life, because I realized how terrifying it is that my Dad could die. I wanted to step up                 and try to end what’s happening against what my Dad does.”
~Megan O’Grady, Founder, Blue Line Bears – Cape Coral, Florida

To date, Megan has delivered 103 custom hand-sewn bears to families in 23 states. She is the youngest recipient of the WomenNetwork Foundation Humanitarian Award, which is given each year at the annual conference in Dallas.

In addition to the Humanitarian Award, the chapters of eWomenNetwork pledged $30,000 to Megan’s Blue Line Bears’ nonprofit organization to help fund her mission to bring some relief for children of fallen law enforcement throughout North America.

The eWomenNetwork Foundation has awarded 115 cash grants and 167 scholarships to Emerging Leaders. Click to learn more. 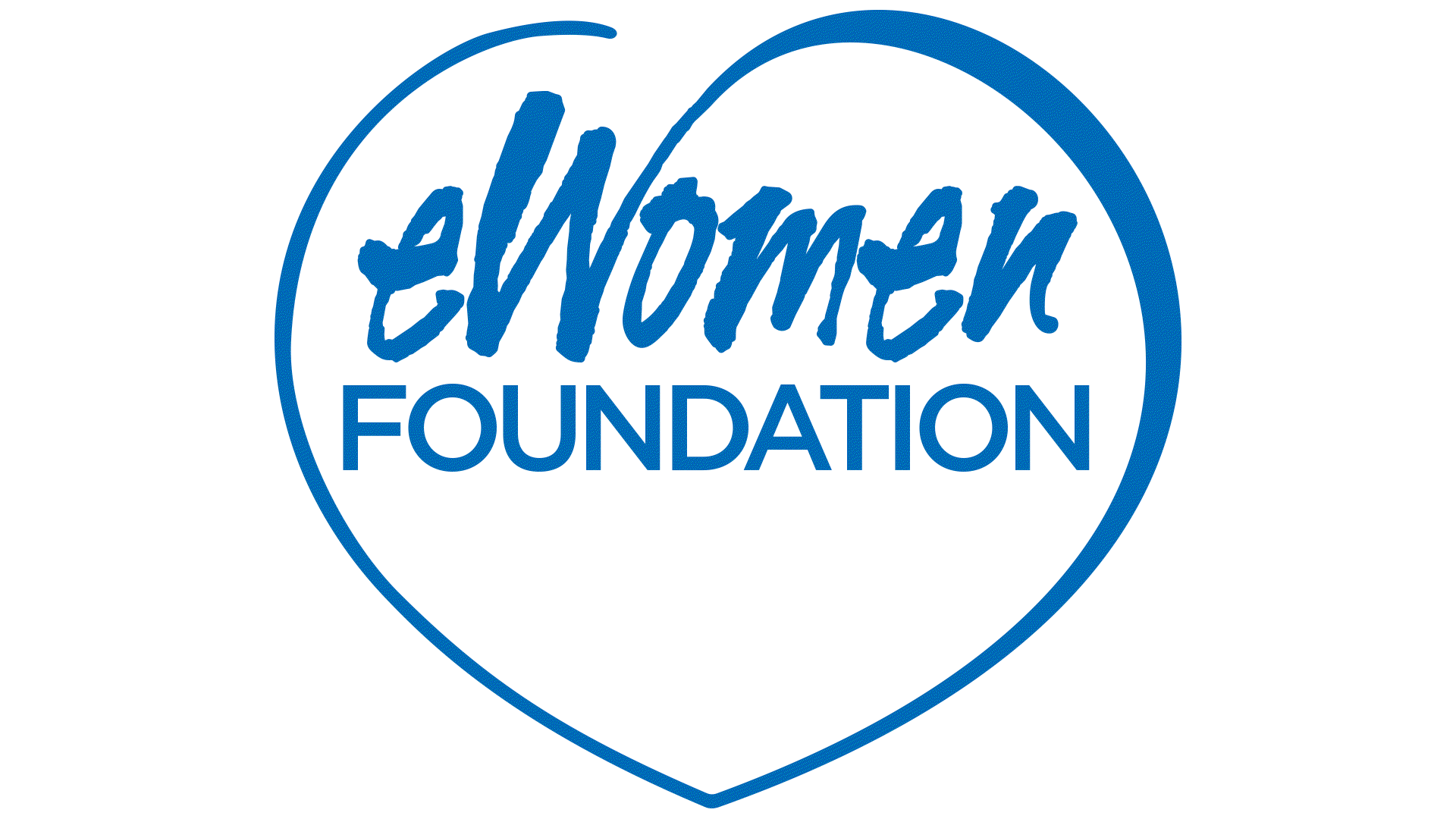 To install this Web App in your iPhone/iPad press

and then Add to Home Screen.